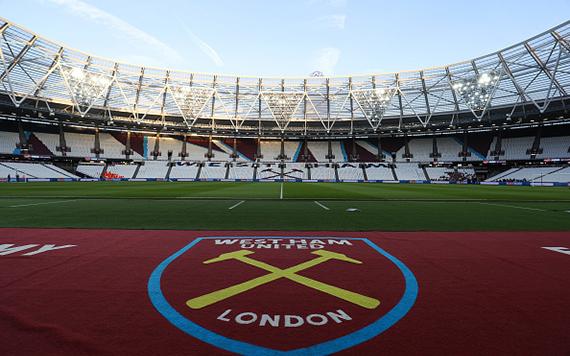 The Hammers are unbeaten at home since the turn of the new year, with an impressive victory over Arsenal and a point which arguably should have been three against league leaders Liverpool. Manuel Pellegrini's men showed defensive solidarity against Manchester City in midweek, following a dominant display in their win against Fulham.

Newcastle have won two games on the bounce and will not be short on confidence, as we look forward to another floodlit spectacle.

Kickoff between West Ham United and Newcastle United is set for 5.30pm, with London Stadium opening the turnstiles for supporters 90 minutes ahead of the match, at 4pm.

Supporters can take advantage of early access drinks discounts inside London Stadium ahead of this match, with deals available for the first half hour until 4.30pm.Â