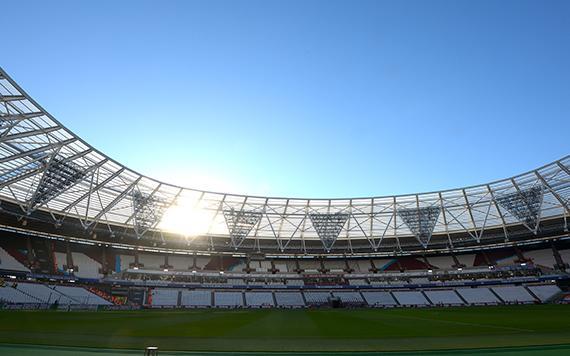 In their previous home outing, the Hammers put in an accomplished performance to beat Arsenal, but have faltered on the road since. Their efforts against the league's top team this season has been encouraing though - as well as the victory over Arsenal earlier this month, Manuel Pellegrini's side also beat Manchester United earlier in the season at London Stadium. Liverpool have impressed throughout the season, and, chasing their first league title since 1990, will be challenged to deal with the pressure of being at the top of the table.

Kickoff between West Ham United and Liverpool is set for 8pm, with London Stadium opening the turnstiles for supporters 90 minutes ahead of the match, at 6:30pm.

Supporters can take advantage of early access drinks discounts inside London Stadium ahead of this match, with deals available for the first half hour until 7pm.Â

Hospitality guests for the fixture can enjoy entry to London Stadium via Entrance B on Podium level from 5.30pm.